Are Your Thoughts Too Fast For Your Writing? | Melotti Media Skip to content

Are Your Thoughts Too Fast For Your Writing? 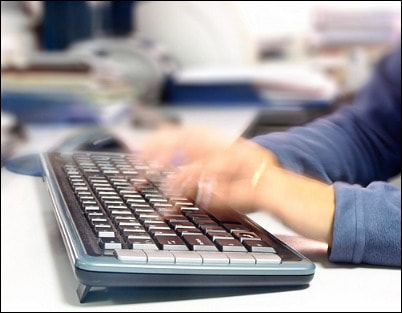 Sometimes, inspiration for our writing arrives at the most random of times, and we can’t trust ourselves to simply remember the idea for later. So it’s best to be prepared!
Good day all!

I just wanted to make light of a not-so-bad issue to have as a writer (one, I’m sure many writers and authors can relate to)- and that’s having such an over-active imagination that it’s constantly churning out really cool ideas, far faster than I can write them! Whether it’s a new book idea or a current copywriting project, ideas can pour out at very random times.

Luckily, I solved this problem (somewhat) by keeping a small pad with me where and when inspiration strikes me (usually, at the most random of times, such as on the treadmill at the gym), so I can jot down the ideas right then when they’re ‘hot off the brain cells’.

Some people prefer to use their mobile phones to record notes or even voice messages- this is a great way too, as your phone is always with you.

I then take my notes, and flesh them out, outlining them for later use. At least this way, I don’t forgo any ideas and I’ll always have materials to use in my future writing! You should never let these random ideas and plots disappear into nothing, as some of the best literature comes from a single, random thought.

Also, I know that some minute ideas coincidentally blend well with others, to make an overall better work than each idea standing alone. So, it’s best to write down each idea so that, when looking for a next project to write, you may end up using elements from several thoughts over the years! Very cool, ey?

Write Those Ideas Down!

Long story short- if you have a crazy, creative mind like mine, and you are constantly thinking “Woah, there’s something in that idea- I’d really like to write that”, then record those ideas down instantly! No one’s mind is flawless and we forget things- don’t let those pieces of gold go to waste! No matter how silly you think it is!

A quality piece of writing work takes a long time from start to end, but that should never discourage you from aiming for the stars! Keep a pad or recording device with you at all times; you never know when your muse may strike! 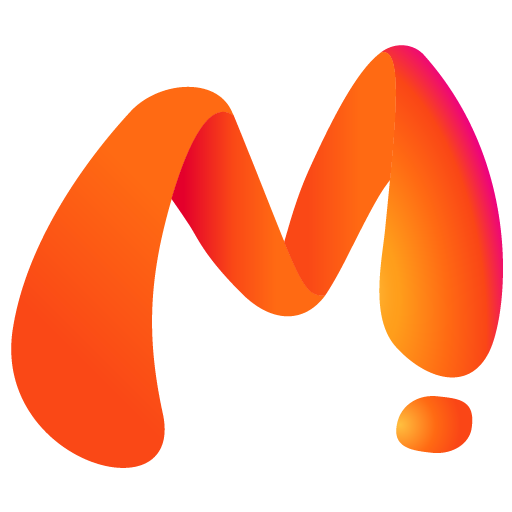