Milieu Labs is an Australian company that develops smart thermostat products using innovative technology to provide customers with more convenience, certainty and control over their internal living and working spaces. Their vision is to make indoor climate control and monitoring technology both inspiring and exciting to users. 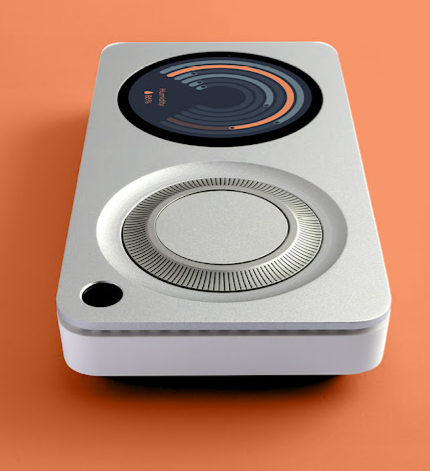 Milieu Labs approached Melotti Media to help them create a press release about their participation in the Air conditioning Refrigeration and Building Services Exhibition (ARBS). Their business was set to make a big debut by launching their product, the “Milieu Climate Smart Thermostat” to the trades industry.

Using PR, Milieu Labs aimed to get the attention of local publications to broaden their reach, enhance their credibility and attract more attendees to see their new award-winning solution for themselves.

To entice more attendees to visit Milieu Labs’ booth, the Melotti Media team wrote a press release document that clearly communicated the narrative of Milieu Labs’ participation at the ARBS.

The messaging Melotti Media wrote also notified the local industry about Milieu Labs’ next-gen product, the Milieu Climate Smart Thermostat, and why they should be excited to see it at the ARBS event.

Melotti Media ensured that the press release was able to capture readers’ attention by highlighting that Milieu Labs’ newest product is the world’s most advanced air conditioning controller, winning the prestigious Best in Class Good Design Award and being labelled as the Best Smart Thermostat for Australia by 2022 Buyer’s Guide.

With a clear, well-thought-out press release, Melotti Media was able to earn Milieu Labs the exposure they deserved.

This press release also helped them to position their award-winning smart AC controller at the top of people’s minds. It was published by two independent industry publications – HVAC&R and CCN, gaining significant media traction in the process. 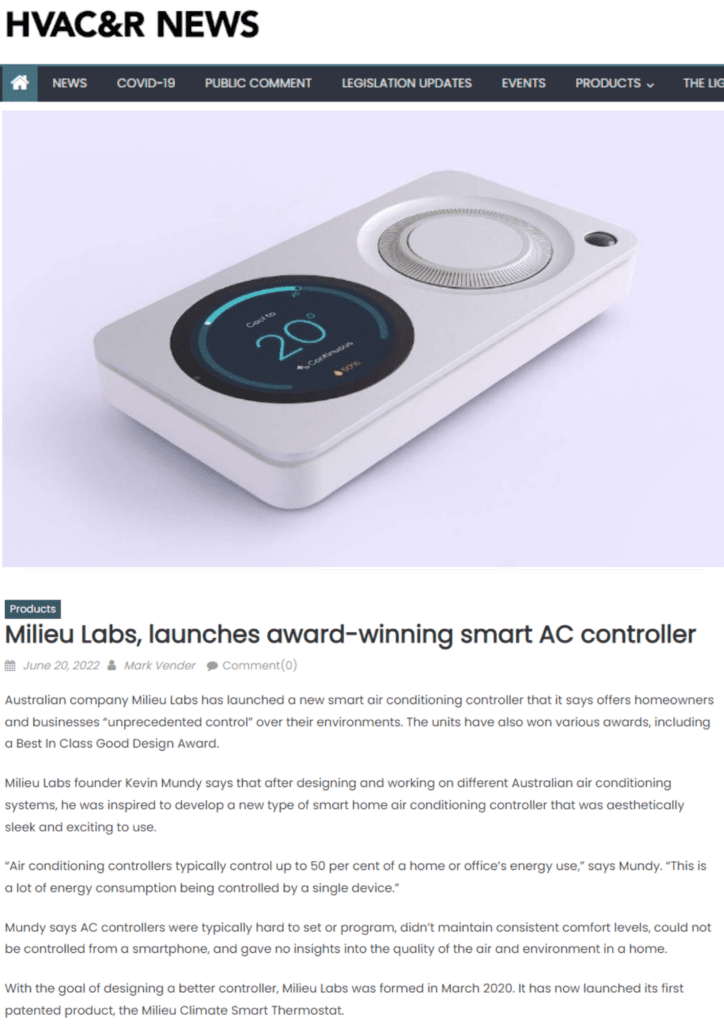